Posted By: James Landwehr in Community,

Cristina Richards, Ozaukee County LIO, WLIA Past President and two-time Board member, will retire on 8/6/2021. Cristina has been a long-time WLIA member and has worked in Land Records and GIS for nearly 25 years. In 2008, she moved to Ozaukee County to become the GIS Coordinator after 10 years serving in that role at Iowa County. She served dutifully as WLIA President in 2008 and as a director on the board from 2002-2006.  Cristina was always looking to innovate and cost share, which resulted in Iowa County being awarded the Wisconsin Local Government Achievement award in 2000, and 2003.  She also served as Secretary for the Wisconsin LIO Network from 2018-2020.  We will miss her friendly presence at conferences and her input in the WLIA community. Best wishes in this new chapter of your life, Cristina! 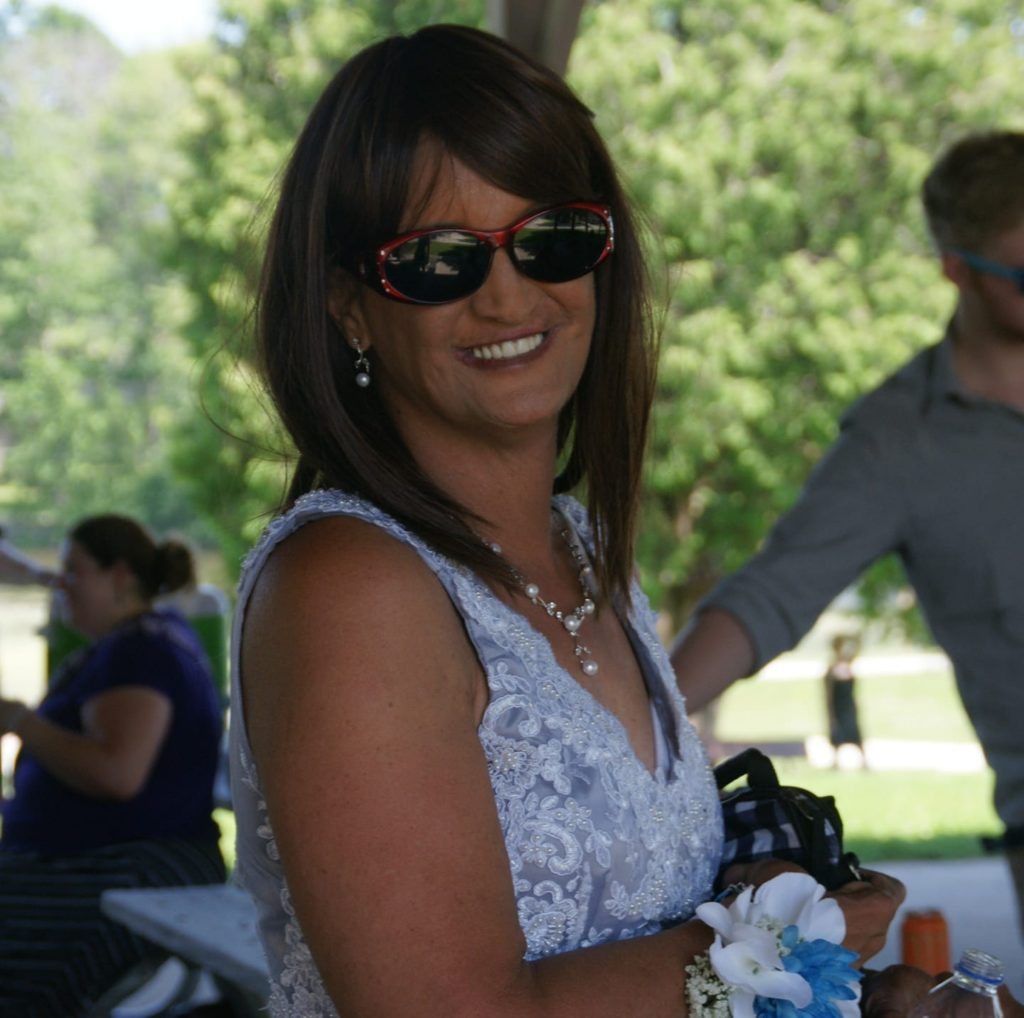